Caring For Your Precious Heirlooms 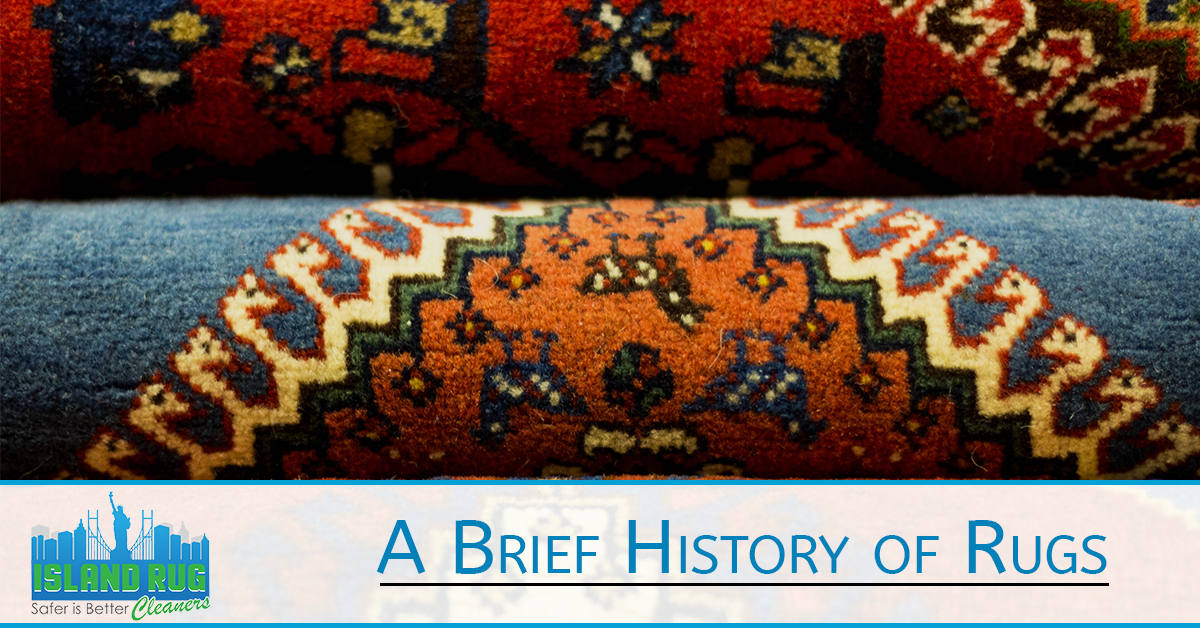 Today, area rugs are considered a must-have piece of decor to have in your home, but many people don’t realize that rugs are one of the most ancient types of textile. The cultural history of area rugs is difficult to pinpoint to one specific country, but what we do know is there are many cultures that share a passion for artisanal rugs. A well-known culture that has influenced the history of rug making are the Armenians.

Armenian carpets consist of tufted rugs or knotted carpets that Armenians have woven from pre-Christian times to modern day. Since ancient times, Armenians have used their carpets to cover floors, decorate interior walls, sofas, chairs, beds, and even tables. Now Armenian carpets serve as entrance veils and church altar decorations to add a sense of elegance.

Some rug fragments have been excavated in Armenia that dates back to the 7th century and possibly earlier. The Pazyryk rug is considered to be the oldest knotted carpet in existence that was excavated from a Siberian tomb dating even further back —from the 5th century BC. Many cultures claim this square tufted carpet, but many experts believe the Pazyryk rug originated from Armenians. Once the rug was carefully examined, the rug was weaved using the Armenian double knot, and the red filament color is made from Armenian cochineal.

In 301 AD, after Armenia declared itself as the first Christian state, rug making took on a strong Christian art form. During this period, Armenia was a large exporter of carpets to places all around the world. Many medieval Chinese art pieces that rugs and carpets were depicted,  were of Armenian origin.

The Christian art form in Armenian rugs existed all the way until the Armenian Genocide, which dramatically altered the tradition of the culture’s rug making. During the genocide, Armenia suffered a tragic and catastrophic loss of millions of people, ultimately leaving Armenian children as orphans. After 1923, when the Genocide was over, the orphaned children were saved by the Near East Relief in the northern part of Beirut, where a rug factory was established to teach young orphans rug weaving.

In 1920, Armenia fell to Soviet rule which altered the Armenian art of rug making once again. The Soviet Union commercialized the trade and sponsored most of the production. Thus, the art form went from an admirable home craft to primarily a commercial craft. By the fall of the Soviet Union, rug making in Armenia continued and began to thrive in its original art form. Today, the traditional art of Armenian carpet making is kept alive by weavers in Armenia and Nagorno-Karabakh, using methods and techniques from ancient times.

Cultures like Armenian, Scandinavian, Oriental, Persian, and others have incredible carpet and rug making histories that many people may not know about. We believe that knowing more of these histories can help people appreciate the art form for what it truly is. At Island Rug cleaners, we have over 100 years of experience and can say that we do appreciate the craft of rug making, and because of that, we are the best rug cleaners in the tri-state area. We carefully handle the entire process from rug repairs, rug cleaning, professional rug stain removal, refringing, and more by using organic and non-toxic soaps. If you have a rug that is a delicate heirloom and you need professional cleaning—contact Island Rug Cleaners today!